LIFESTYLE: What's the Name of Your 4Wheel Drive?

Staff member
There is a long tradition in this country of applying names to inanimate objects. Tin Lizzie, you may recall, was the nickname given to Ford’s Model T. Some people still use the term when referring to their car.

During World War II, pilots and troops would regularly give a name to their vehicle or aircraft. Probably the best-known name from that era is Enola Gay, the B-29 that dropped the atomic bomb on Hiroshima. Pilot Paul Tibbets named his aircraft after his mother.

Why four-wheelers name their vehicles

Four-wheelers are no different. Naming their off-road vehicles is done for sentimental and practical reasons. Owners become really attached to their vehicles after all that time spent together. 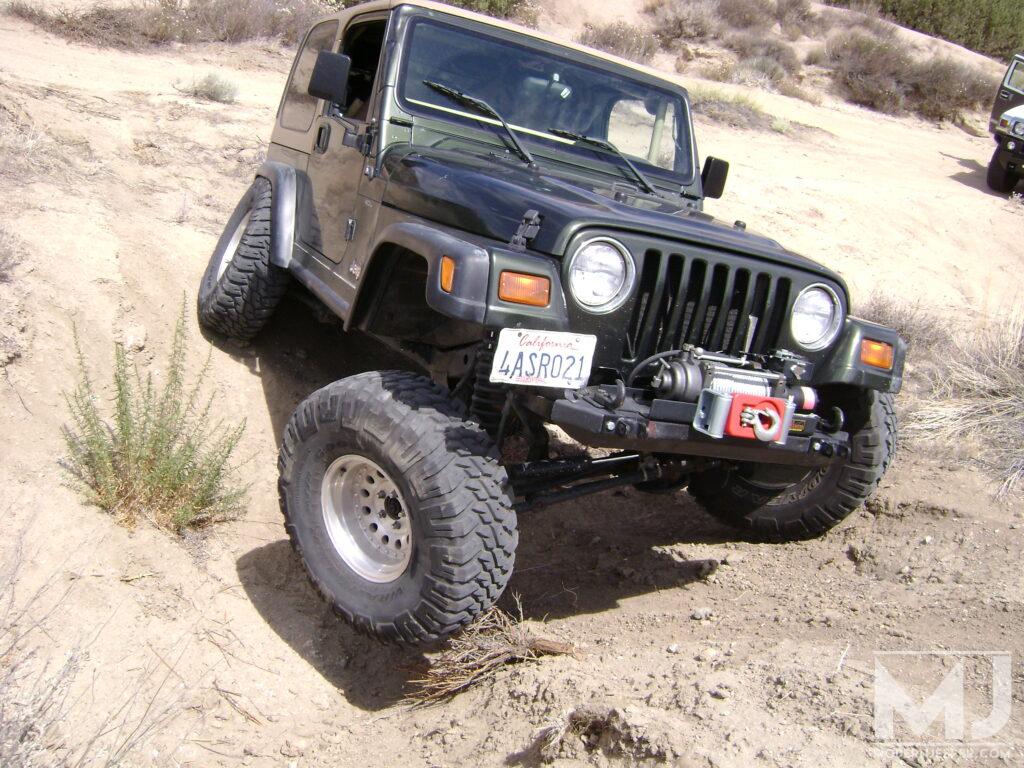