Loren Healy took the win for the #4400 class! this was an awesome event that saw roughly 90 cars in various classes signed up and ready to go on Saturday morning at Prairie City OHV. It was an understatement to say that there was some carnage as there were so many rigs that dropped out due to the punishing short course designed by the NorCal Rock Racing series and Ultra4. 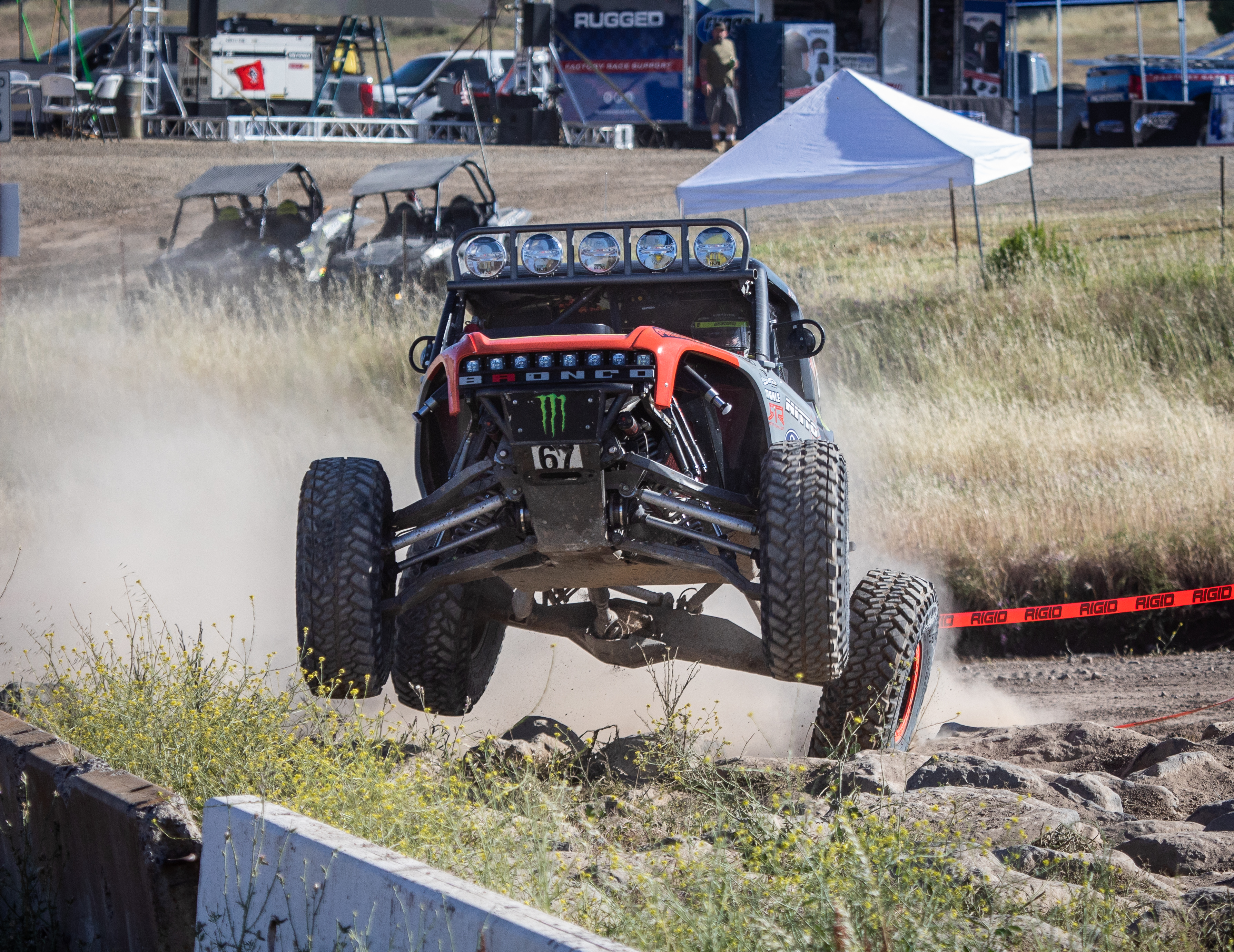 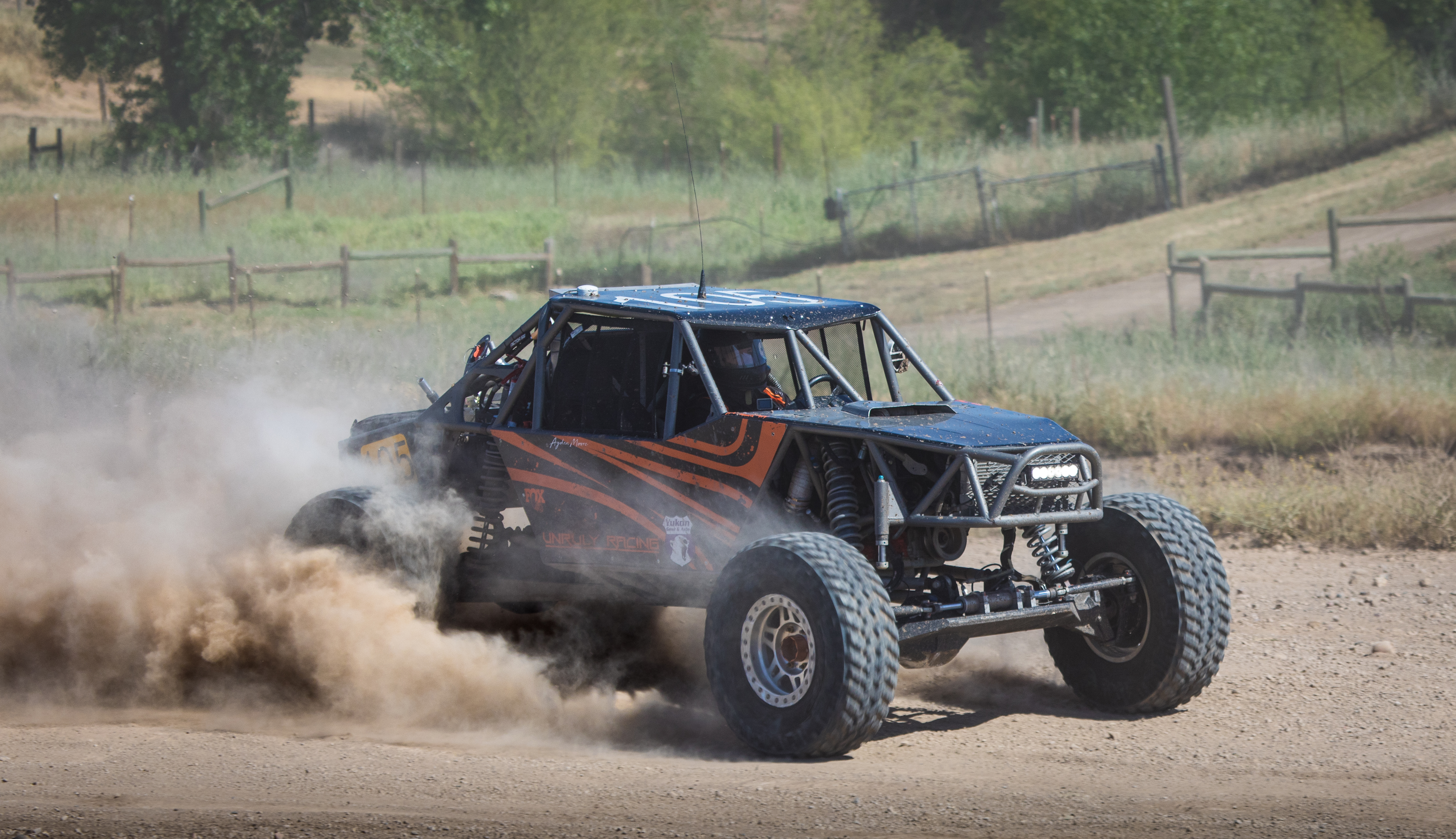 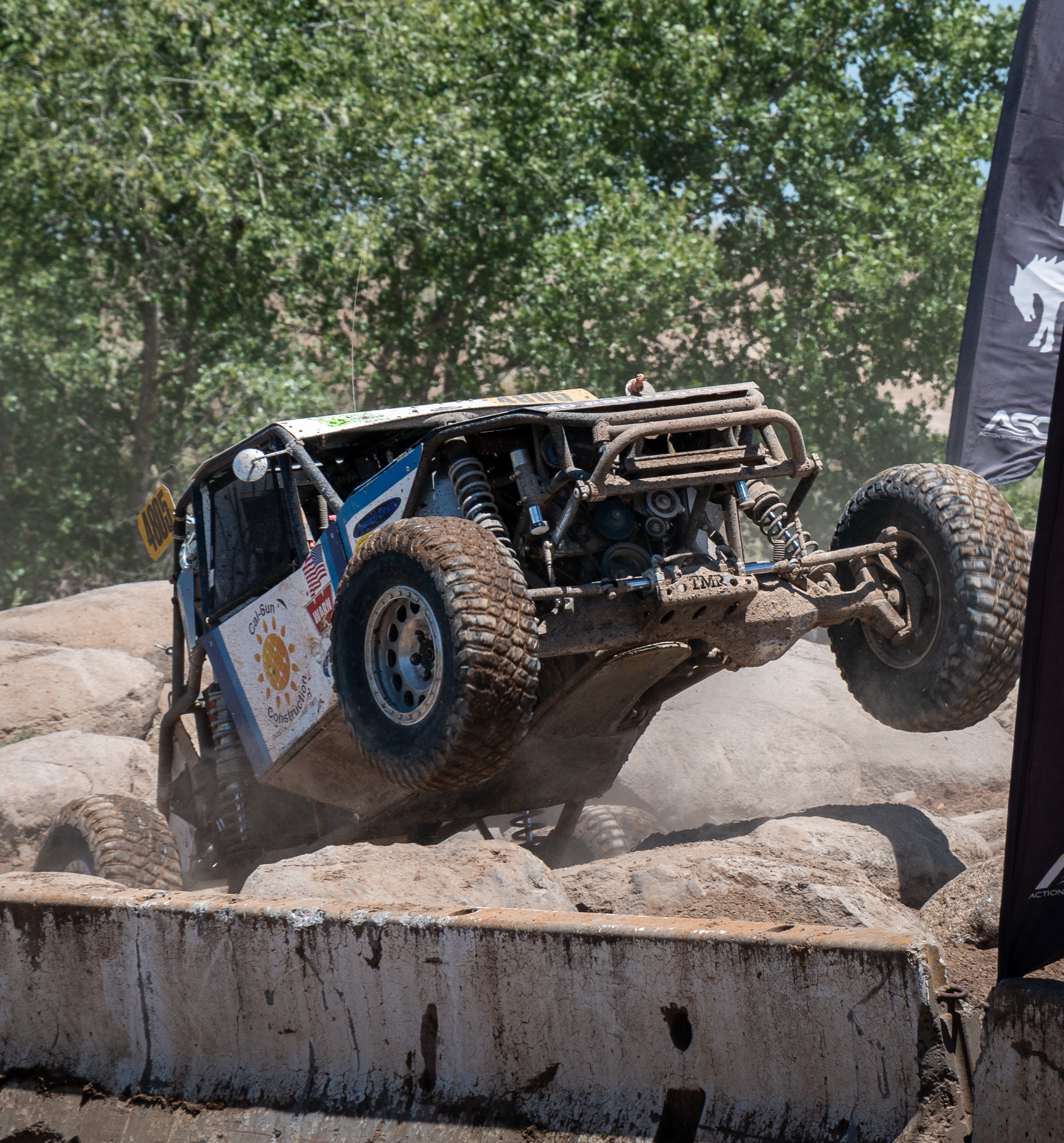 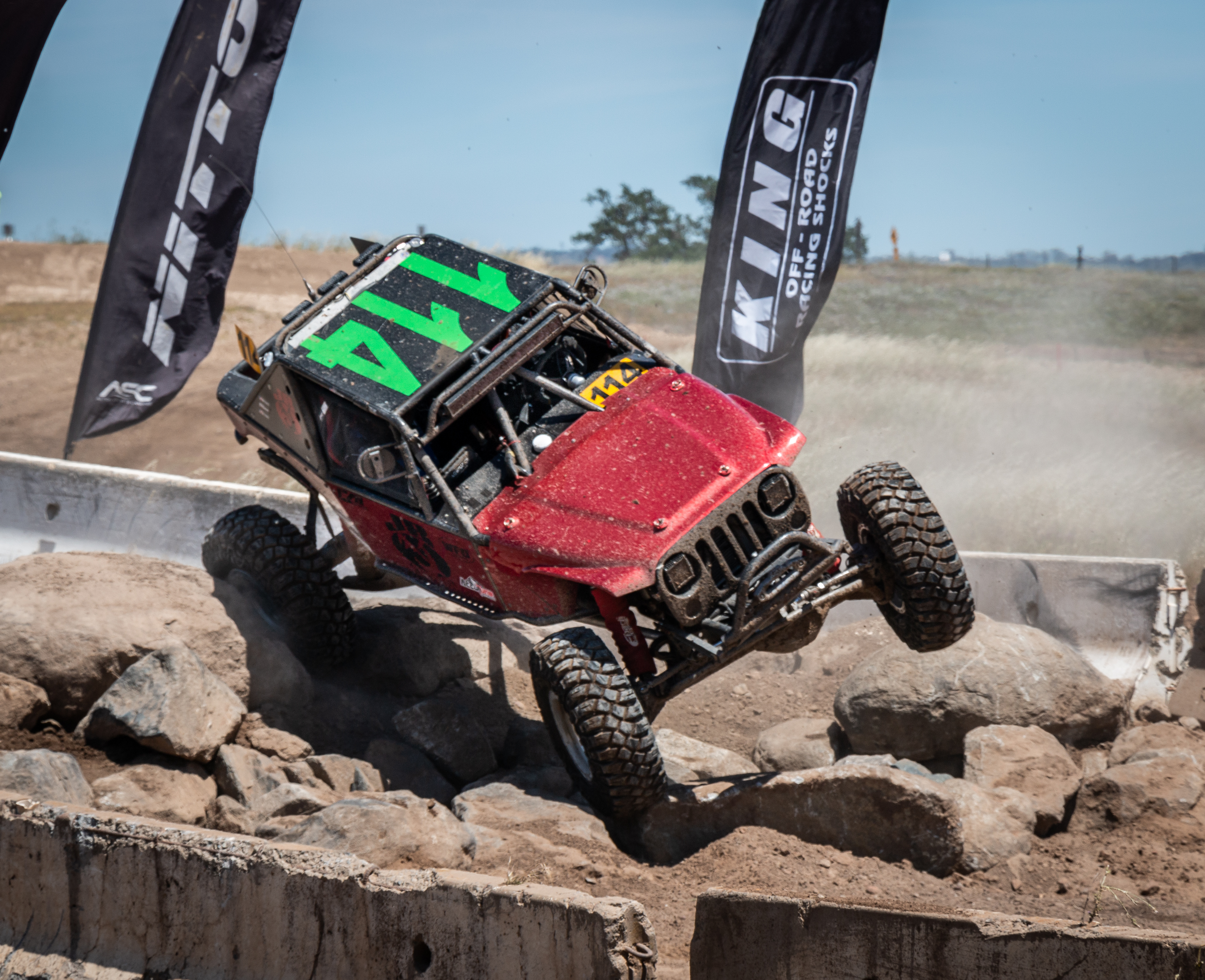 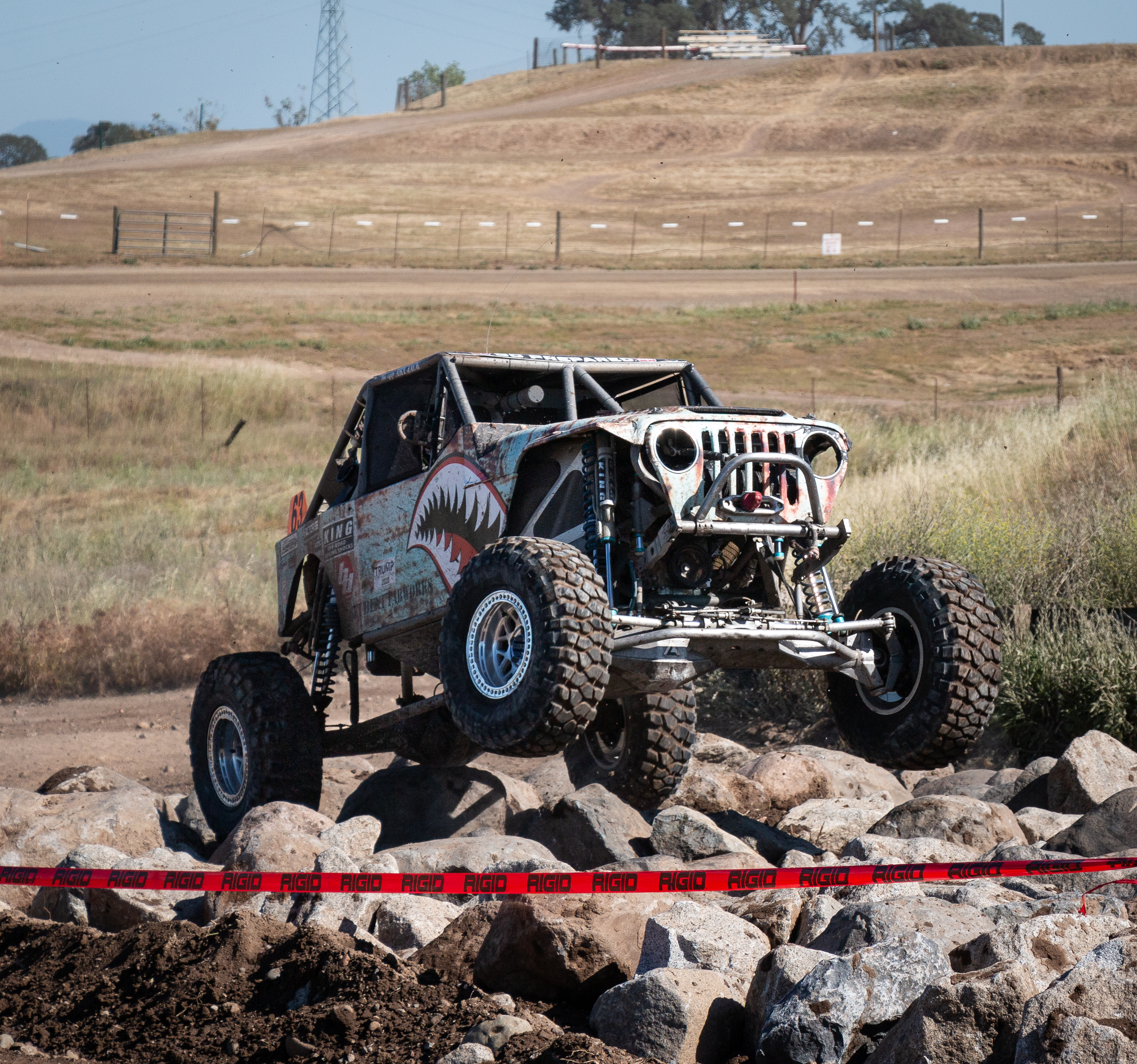